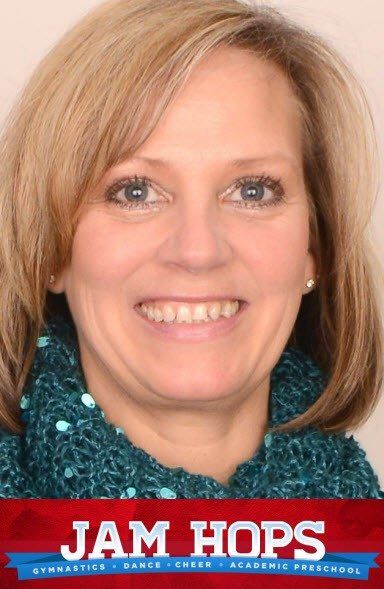 Is There a Secret to Business Growth?

Brenda Nolby, Owner of Jam Hops and an ActionCOACH North client since 2012, tells us her story in an interview with Brad Sugars, Founder of ActionCOACH. Brenda started to see a decline in her business during the years of 2007-2010, which lead her to dip into her husband’s 401K in order to stay afloat.

Since working with ActionCOACH North, she has not only given herself a paycheck, but has given herself raises! The best part? Brenda and her team are community heroes, having given back some $30,000 to her community in the form of monetary gifts to local organizations, and Jam-Hop scholarships and program donations.

Listen to her interview and learn what brought her to a place of winning consistently at her business.